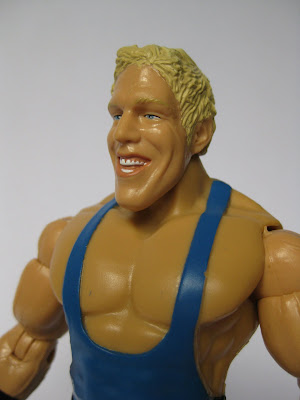 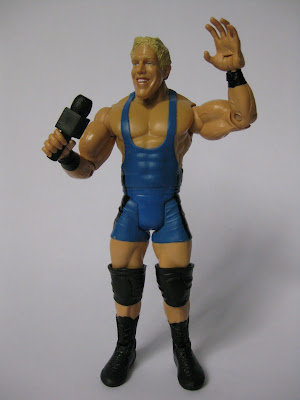 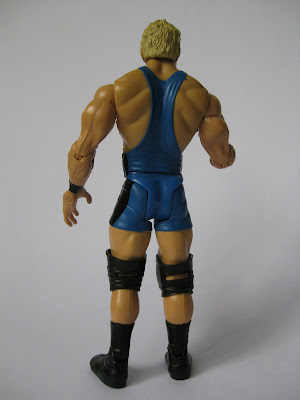 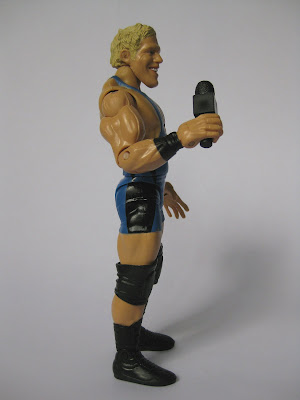 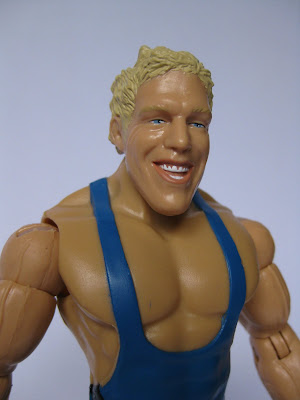 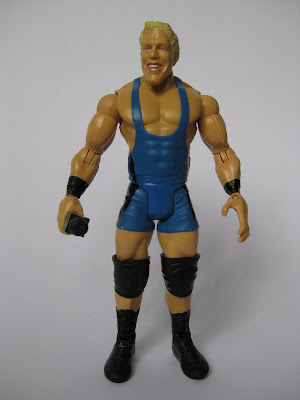 Jack Swagger's first ECW debut was in September 2008. I like this bad guy as he is huge in size and possesses great strength to slam the opponents using his unique “powerbomb” moves. Jack won the ECW championship in early 2009. Unfortunately, Jack lost his ECW title to Christian in less than four months time. However, I still believe Jack has a lot of talent and potential in climbing the top and becoming one of the popular superstars in WWE universe. He is currently in every Monday nights “Raw” (Information Source: Wikipedia).
Posted by deSMOnd

Nice one dude...
Been thinking to collect 6" figures this year.

Asrul - good to hear that. You have another toy line for your collection :)

I have not followed WWE for quite a while and Jack Swagger is alien to me. I will go find out more about him.

Just watched the title match btw this so call 'American of all American' vs 'Captain Charima' on Youtube. Jack Swagger is one powerful wrestler and his modify powerbomb is really lethal.

Dennis, you really give me face to find out more about Jack Swagger. I hereby sincerely say: Thank you very much for everything, bro!!