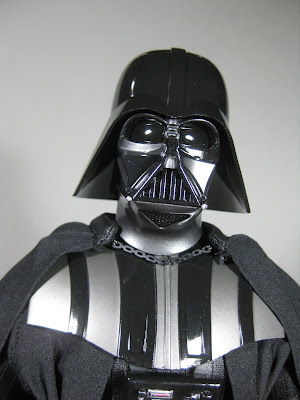 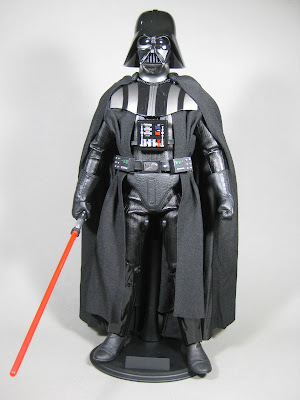 This was the second release of Darth Vader figure by Sideshow. The first release is here. 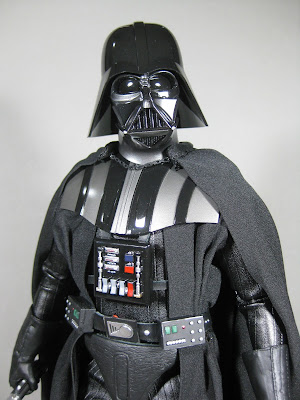 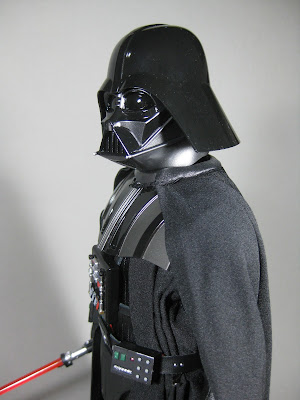 The difference between the previous release and current release are colour buttons on the chest device and presentation of the outfit and cape. 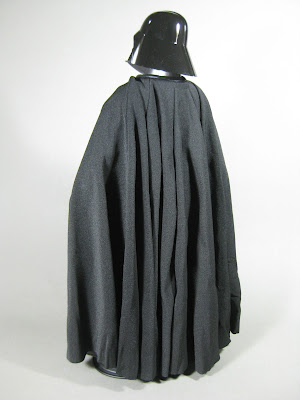 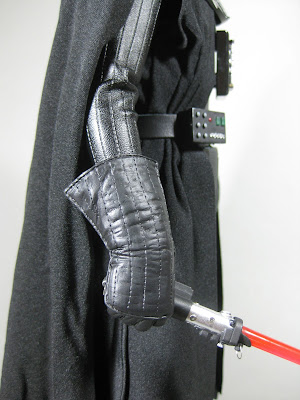 Although the figure is shorter than the first one, it's still the tallest among the rest of Star Wars characters. 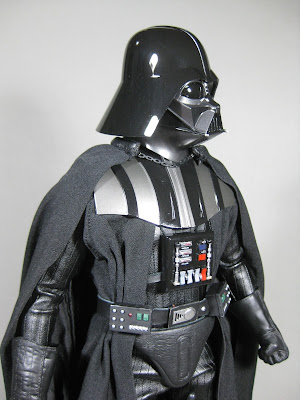 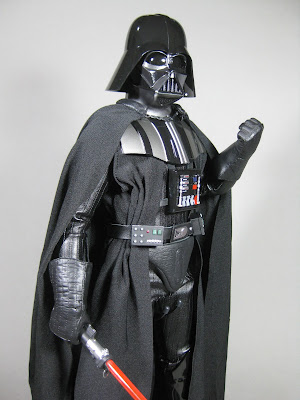 I did not pose the figure much as I was very lazy during photo shoot :P 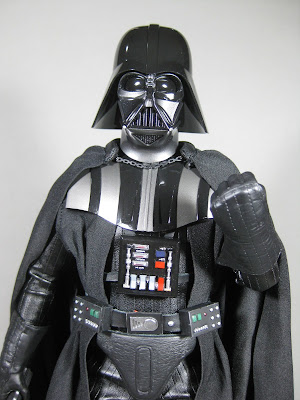 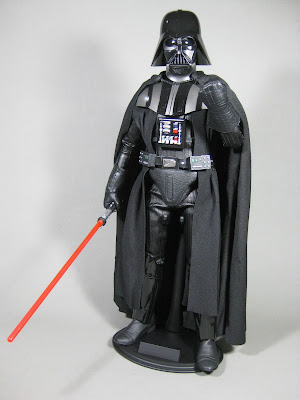 Get ready to display Darth Vader Deluxe with the rest of my Star Wars figures. 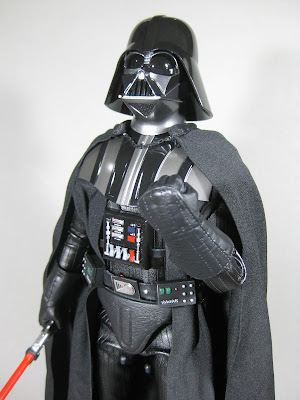 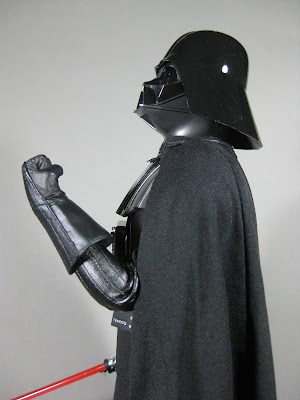 Lastly, I highly recommend Star Wars fans to get this figure as it also comes with tons of great accessories. You may read my part 1 review here.
Posted by deSMOnd

It will be difficult for noob like me to tell any difference but it sure is a nice piece and epic character.

Dennis, actually not much difference for Darth Vader between episode IV and VI :P