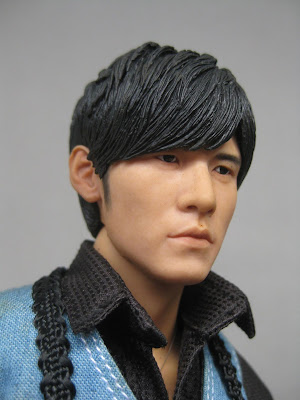 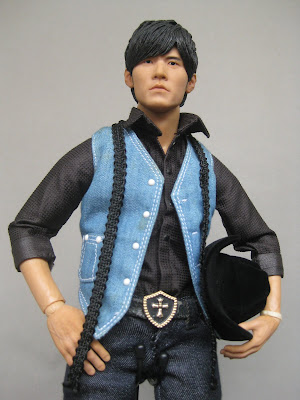 Enterbay had captured the likeness of Jay Chou perfectly. This is the 1/6 scale official licensed figure and it was released in 2008. 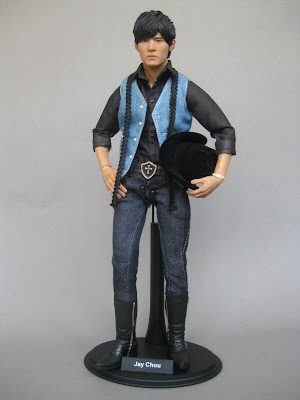 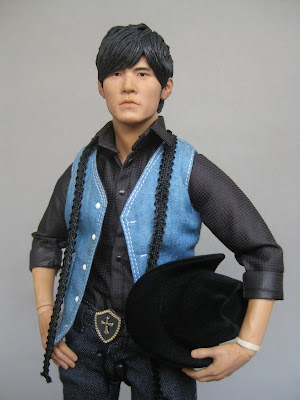 For the outfit, it appeared in Jay's MTV "Cowboy on the Run 牛仔很忙" and the song is written and composed in his eighth studio album "On the Run! 我很忙". 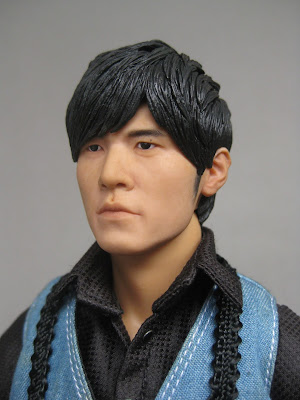 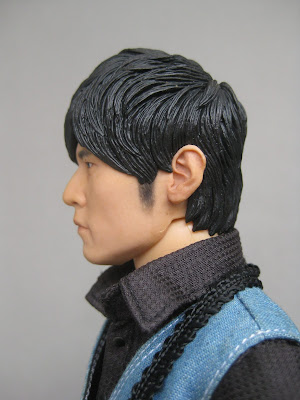 Enterbay also did a great job in colour application on the head sculpt and everything looks realistic and natural. 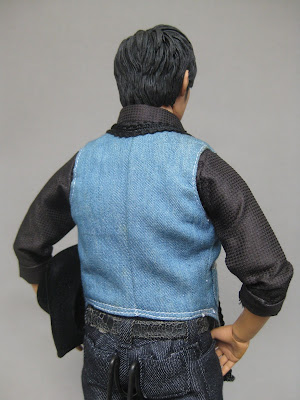 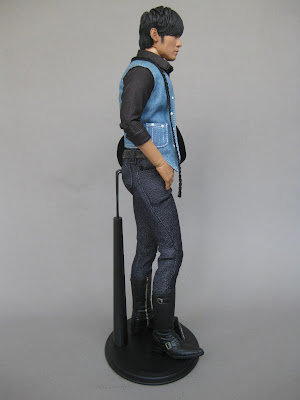 Unfortunately, Jay's right leg is a little bit longer than his left leg. So, display stand is needed. His pair of cowboy boots are stiff and thus, no ankle articulation at all. 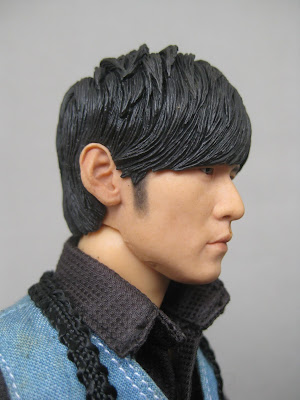 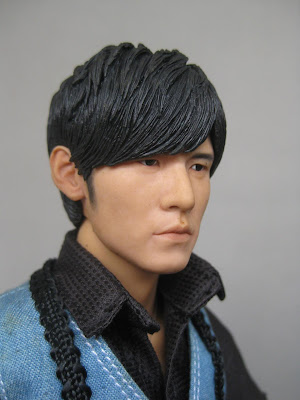 If Enterbay includes a guitar or a microphone with stand to the figure, that is definitely a plus point. 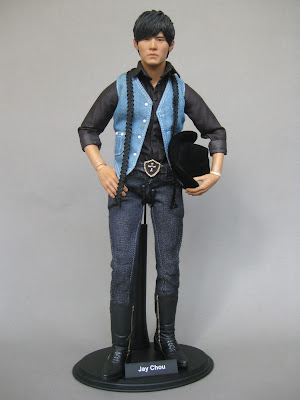 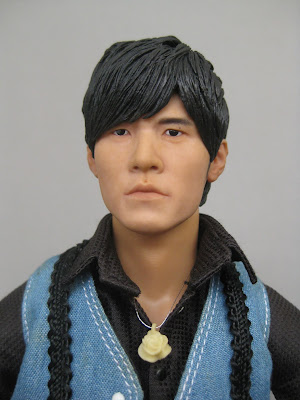 Besides a wristband, Jay wears his necklace with a rose shaped pendant. I am happy that the hat is made of velvet which makes it looks convincing. To see its box package, please click here.

There is a lot of likeness to Jay Chou. Never know you are a fan of Jay Chou ^_^

Bro, I was a big fan of Jay Chou previously :)