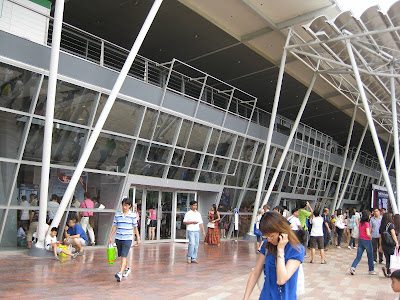 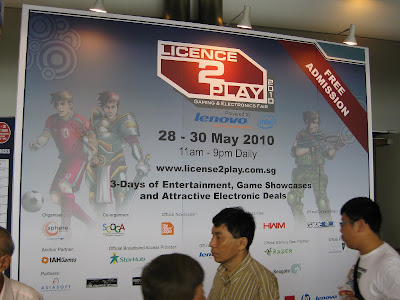 It was the first time I went to EXPO Singapore. Besides gaming & electronics fair, there were furniture fair, book fair and Singapore food fair. 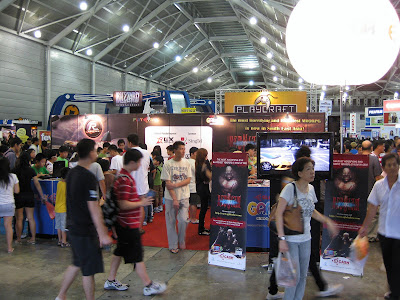 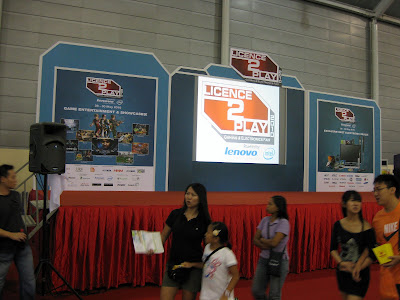 This was one of the halls where Toy Carnival was held - "Licence 2 Play" the Gaming and Electronics Fair 2010. 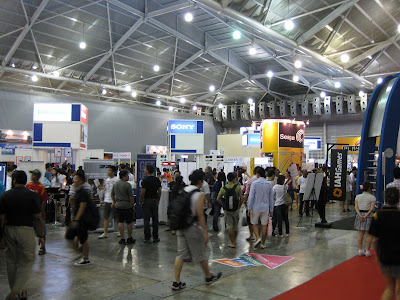 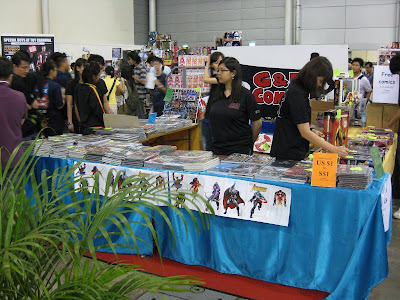 The gaming and electronic showcases occupied more than 75% of the space in the hall. The remaining was taken by "Toy Carnival". Falcon Hangar and G&B Comics were there. 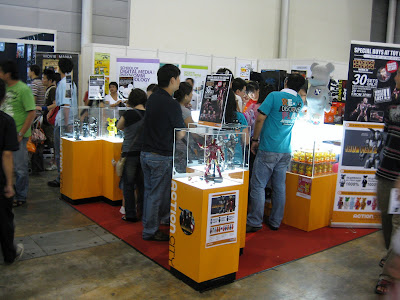 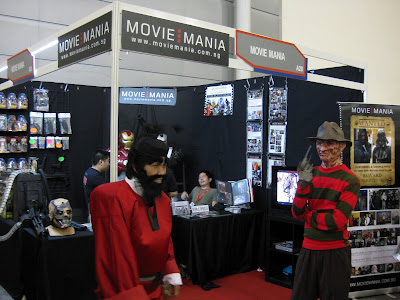 Action City, Movie Mania and some shop owners from China Square Central are the few players we normally see in any toy fairs in Singapore. Surprisingly, no star wars cosplayers were "working" around these 3 days. 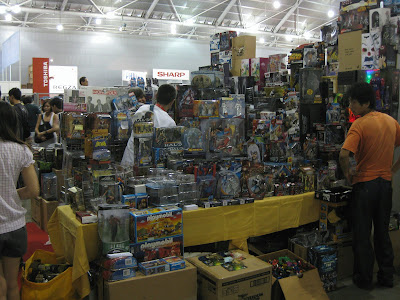 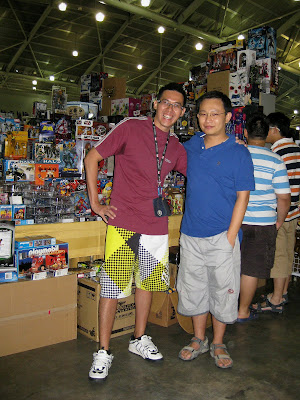 As I was there to help David, I would definitely took a photo of his booth. I also saw Dennis and his wife in the first day of Toy Carnival. Overall, nothing special and most of the toys there were on clearance sale.
Posted by deSMOnd

How I wish Malaysia got toy fair like this..

well, hopefully this July we're going to have one....

Any hauls bro from the fair?

Ya Razmanshah, I heard there will be a toy fair in Malaysia soon. Your dream is coming true. I bought the Hot Toys T-600 at a reasonable price in the last day of the event :)

I always wanted to meet you again bro and this is a great opportunity. Thank you giving the carnival a better review than I do. Guess I went there at the wrong timing.

Dennis, we always can meet up whenever you want. I also give very brief review on this event as I found it's not interesting as compared to last year :)

I didn't went down as I heard not the floor space is small and the traffic is too heavy. After seeing your photos, I a bit regret...I saw playmobil!

Leon, I think the traffic was heavy because there were electronics, book fair and food fair around. If not, I don't think there would be so many people :)

Great shots!
And yes indeed, the traffic there was very heavy, first time I saw so many events packed on the small dates.

Astrogalaxy - very crowded indeed and did you go there?

Jason - not so much of toys they were having in this event. I guess there will be more toys available in the coming Singapore Toy Fair :)

Yes, I was there on Friday.

Astrogalaxy, I think we can meet up one day too..