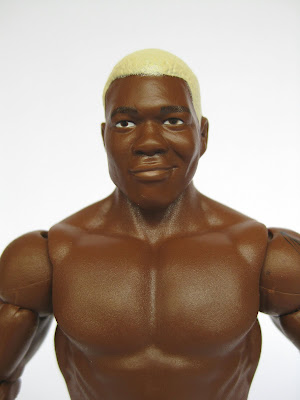 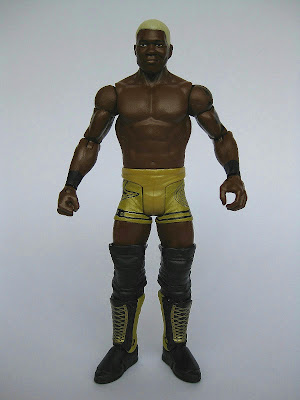 Benjamin dyed his hair blond and he looks very cool . 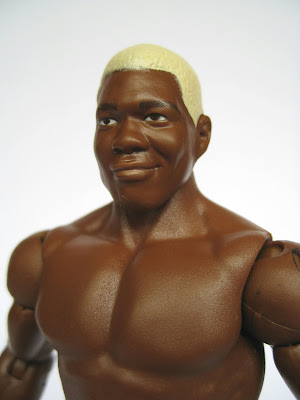 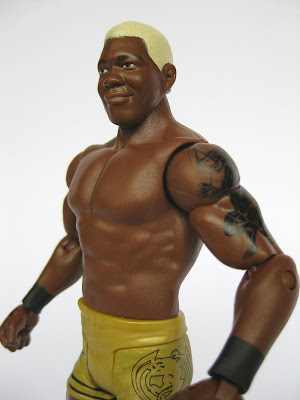 From Benjamin's facial expression, he is confident. He also has a tattoo on his left arm. 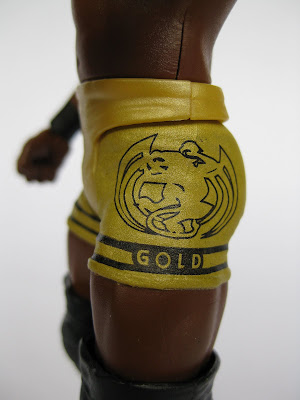 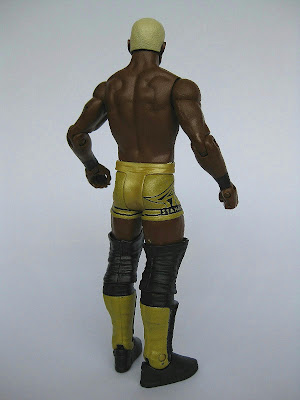 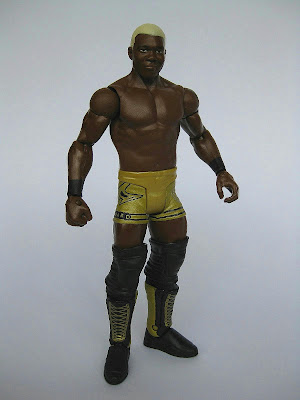 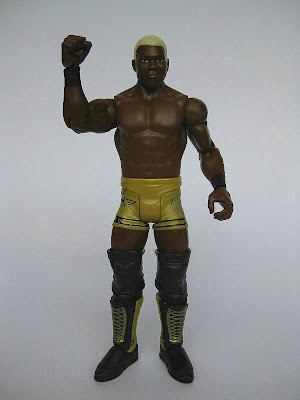 My favourite Benjamin's move is spinning heal kick "Dragon Whip" which is regularly used in the ring. According to WWE News, Shelton Benjamin was released on 22 April 2010. Due to whatever reason, I believe the release was a loss to the WWE fans.
Posted by deSMOnd

Yes, I like Shelton Benjamin too and his spinning heel kick. I have not watch WWE for quite a while and didn't know he has dyed his hair. I remember he first entered WWE with Charlie as Kurt's team.

Yes Dennis, you have very sharp memory. Too bad Benjamin was released from WWE. Don't know why..

Asrul, I like Benjamin's blond hair..very impressive to a black man :)