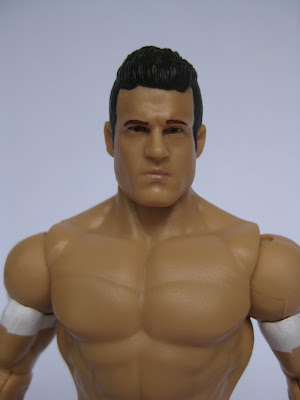 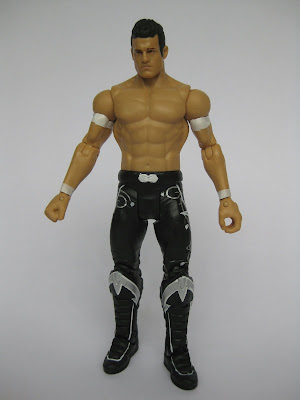 Evan Bourne is a high flying wrestler. He is 183 pounds and his height is 5 foot 9. 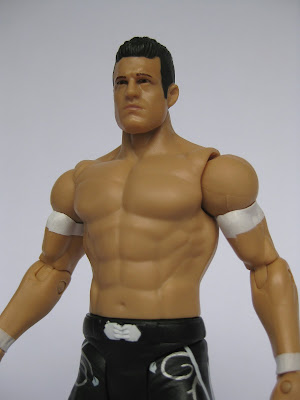 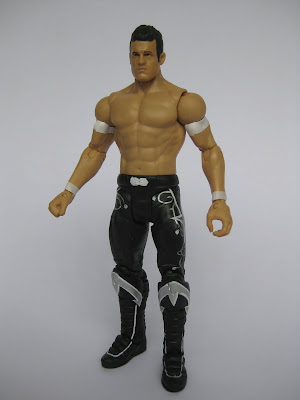 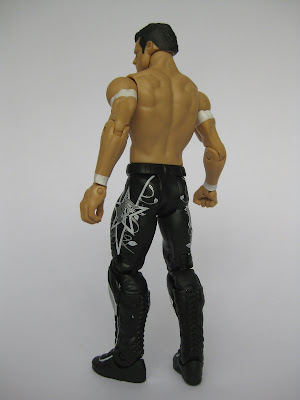 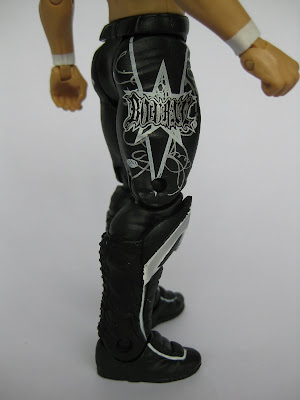 Although Bourne is not big in size, he is able to beat his opponents using some of the high flying moves. Those moves are impressive and provide wrestling fans with excitement. 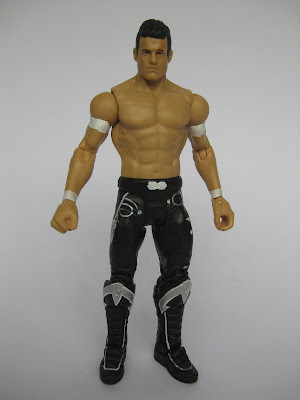 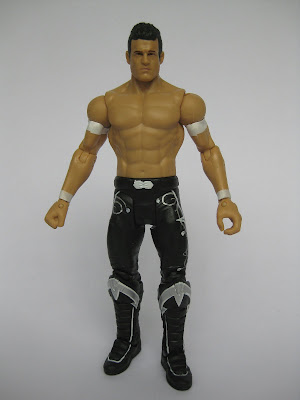 For your information, Bourne is currently wrestling on Monday Night Raw.
Posted by deSMOnd

Thx for introducing this new wrestle with much high flying maneuvers. He does remind me of Billy Kidman (shooting star press) and The 123 Kids kicking style!

It's a fact that wrestlers with smaller body size are usually performing high flying moves as they are fast and they have a lighter weight than other powerhouse wrestlers. Dennis, I also thank you for always dropping me comments in my wrestling figure posts. I really appreciated!!