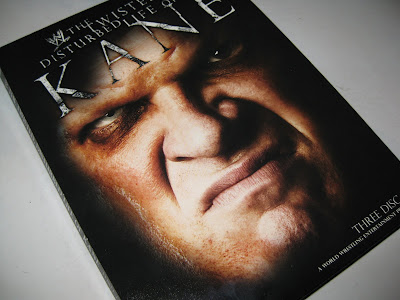 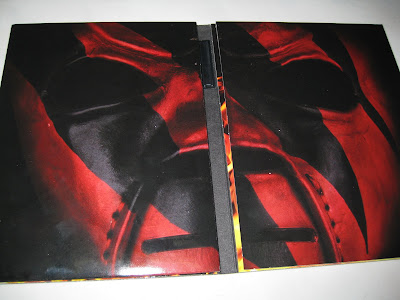 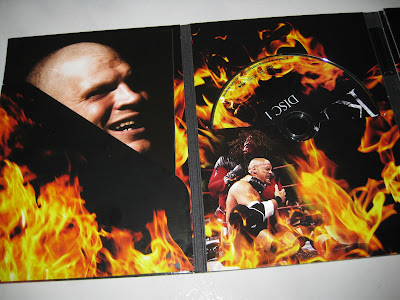 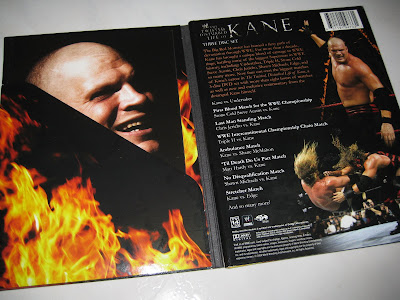 Besides Hulk Hogan, Kane is my favourite superstar in WWE universe. I remember Kane's first attack against The Undertaker in 1997, he wore a red and black colour mask. He looked very fierce with his mask and wrestling attire. His body was much more bigger that time and this could be the reason that "Kane" was also known as the "Big Red Monster" (currently known as "Big Red Machine"). His finishing move "Tombstone" and signature move "Chokeslam" are my favourite. In recent years, I guess Kane had changed his finishing move to "Chokeslam" as I seldom see he "Tombstones" his opponents. Anyway, I have finished watching the DVD and it brought my memory back to the 90's when I started watching the WWF. At the recent 2009 WWE draft, Kane was drafted back to Smackdown.
Posted by deSMOnd

Categories: Others - Misc and Collection

Nice DVD. To me, Kane was at his peak before his mask was ripped off.

Yes Dennis, Kane with mask was so popular in WWF especially his first debut against the Undertaker. Besides mask, his red and black attire impressed me a lot!!